A breathless musical journey from the rock ’n’ roll revolution of the Coronation era to the athletic street-dance workouts of the noughties, 5212 was impressive in scale and immersive in its period detail.

Any concerns the group might have overstretched themselves were swiftly put to bed with a seamless introductory sequence. And despite a few niggling technical problems, the hugely talented cast hardly put a foot wrong throughout the three-hour song and dance extravaganza.

Introduced to each new decade by a tongue-in-cheek newsreel summing up the biggest news, sport and music stories of the period, the audience sat mesmerised as wave after wave of young performers hit the stage in a whirlwind of impeccably-choreographed routines and spectacular costumes.

From the adorable suit-wearing tots jumping and jiving to Chuck Berry to the accomplished adults pulling off gravity-defying Michael Jackson routines, the show struck the perfect balance between the cute and the jaw-droppingly acrobatic.

There was space for real elegance, too, with ballet students given their chance to shine in the gentler moments, but it wasn’t all about movement. The group continually reminded the audience they are more than just a dance school with pitch-perfect vocal performances from confident soloists of all ages.

The live band also deserves special mention, playing non-stop medleys for up to half-an-hour at a time and joining the dots between the decades with a huge repertoire of rock ’n’ roll, funk, soul, disco and pop hits.

It wasn’t just the school’s obvious flair for showmanship that shone through. The smiles on the faces of the performers told their own story – one of a committed group of youngsters comfortable in their own ability and grateful for the opportunity to showcase their skills in front of an audience of hundreds.

And judging by this outstanding performance, they fully deserved their time in the limelight. 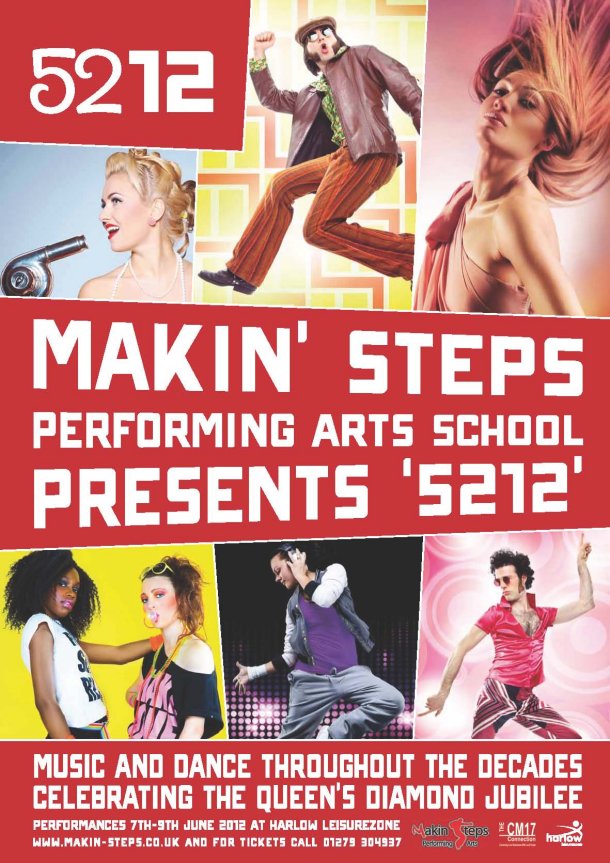