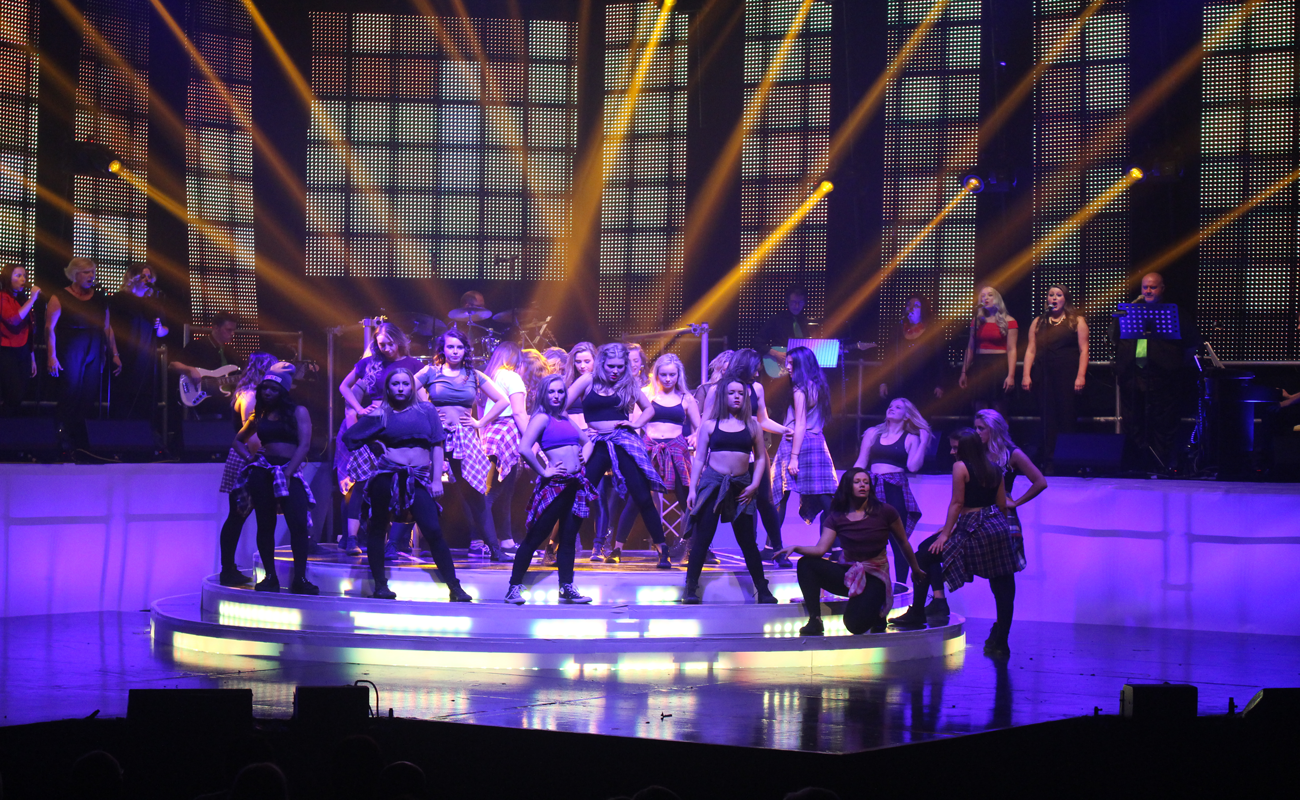 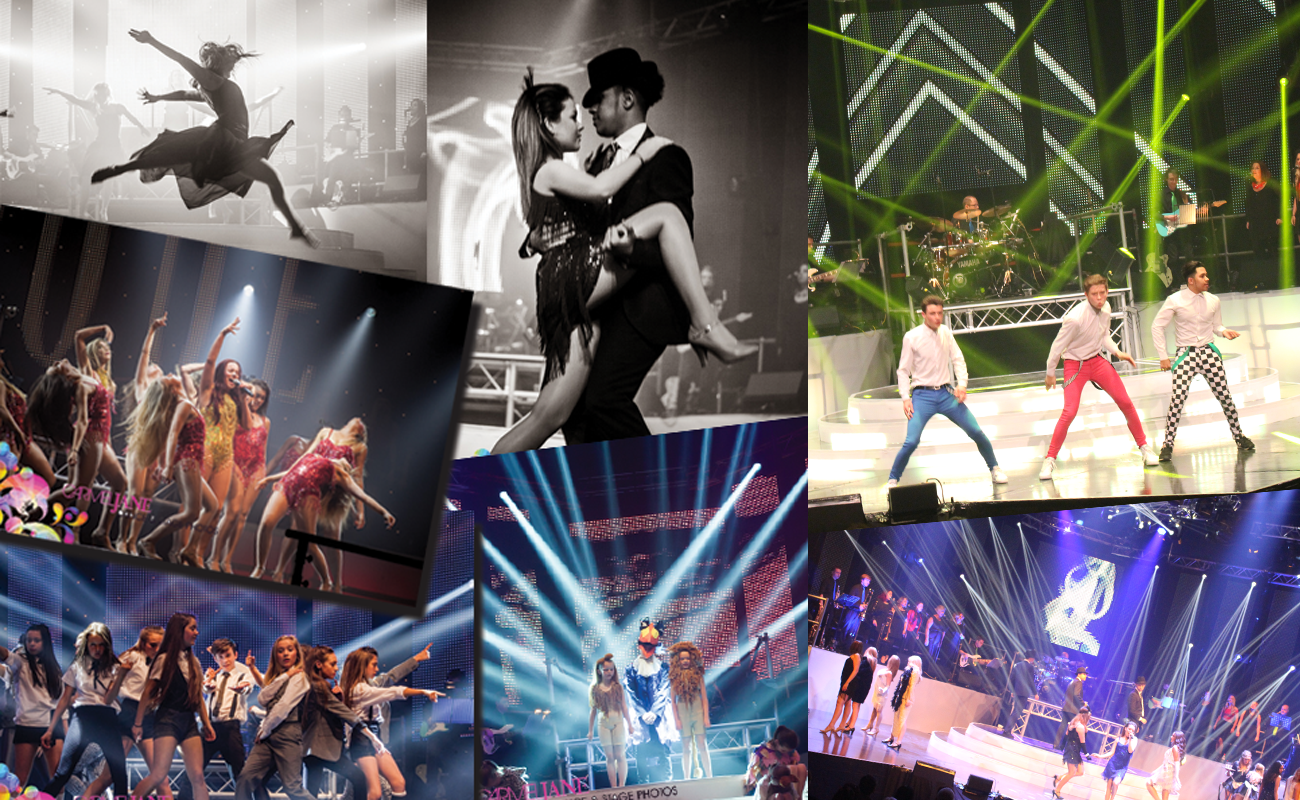 Ambitious, breath-taking and in parts jaw-dropping, the performing arts school’s amazing anniversary show was an adrenalin-fuelled ride through 30 years of teaching in Harlow.

A breathless journey from street dance to classical ballet and from tap and modern to musical theatre, with beautifully choreographed numbers, the show had the audience on their feet and dancing along. Any concerns the group might have overstretched themselves were swiftly put to bed with a seamless introductory sequence that had the audience gasping and cheering in equal measures. And despite some very young performers, the hugely talented cast did not put a foot wrong throughout the three-hour song and dance extravaganza.

As well as dancing–Makin’ Steps professional live band – under the musical guidance of Ross Simpson – gave the performance a professional feel that wouldn’t be out of place in London’s West End.

But it wasn’t just the school’s obvious flair for showmanship that shone through. The smiles on the faces of the performers told their own story–one of a committed group of youngsters comfortable in their own ability and grateful for the opportunity to showcase their skills in front of an audience of hundreds. From the adorable suit-wearing tots to the accomplished adults pulling off gravity-defying routines, the show struck the perfect balance between the cute and the jaw-droppingly acrobatic and really did showcase the talents of every student… and even some of their teachers!

So hats off to Makin’ Steps for their fantastic performance and for 30 years of nurturing Harlow’s talented young singers and dancers.